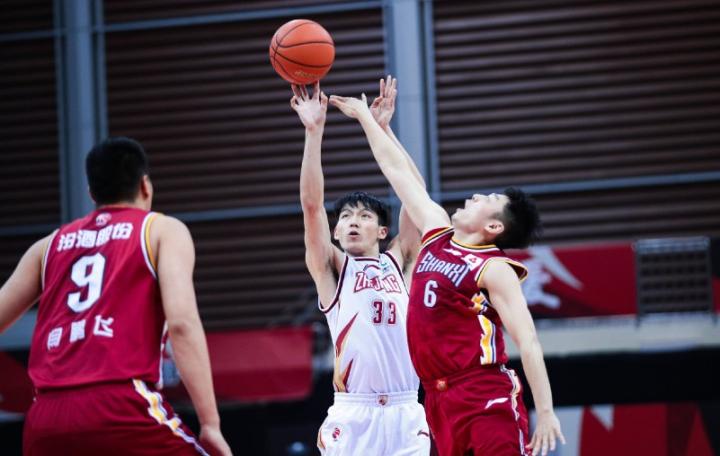 The game was slightly slower for both sides, and neither scored more than 20 points in the first quarter. Guangzhou then adjusted the state in time. In the end, the five-person double-digit victory over the opponent ended the losing streak. Coach Guo Shiqiang also ushered in the first victory of the coaching team. 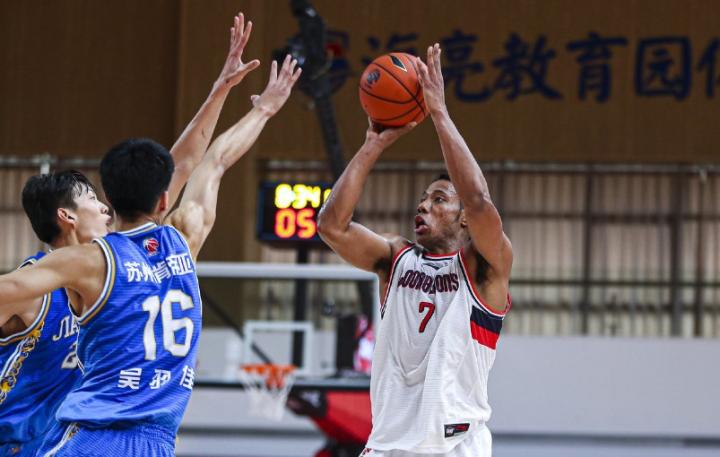 In terms of data, foreign aid Moore scored a game-high 18 points. Jiangsu's highest score belongs to Jiang Haoran's 17 points. The previous outstanding rookie Zheng Qilong did not perform well in this game, shooting 1 of 12 and only scored 6 points. 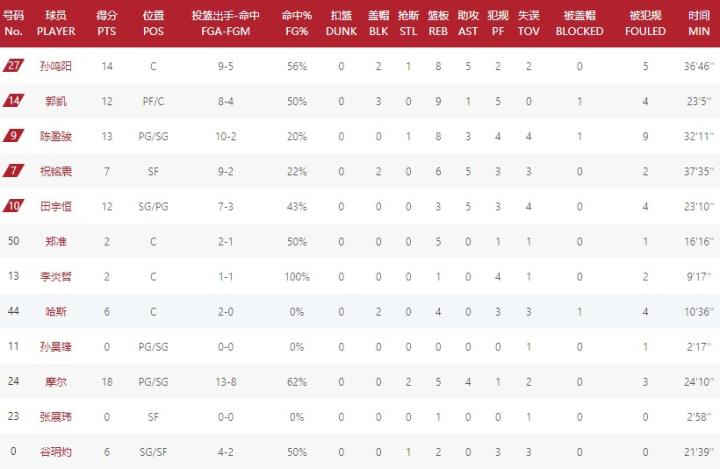 Lianke Guangdong and Beijing's Zhejiang continued their excellent status. The team blossomed more and firmly suppressed their opponents. The lead has reached 26 points at the end of the three quarters. Shanxi's replacement lineup performed well in the final quarter. In the end, Zhejiang Lectra's opponents ushered in three consecutive victories. 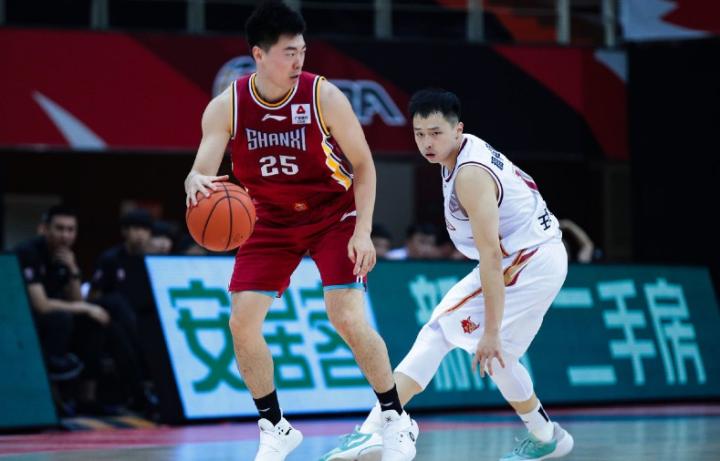 In terms of statistics, Wu Qian scored a triple-double of 21 points, 9 rebounds and 10 assists. Wang Yibo, who played well on the court, scored 17 points and 4 assists. Shanxi's highest scorer was Xing Zhiqiang with 18 points. 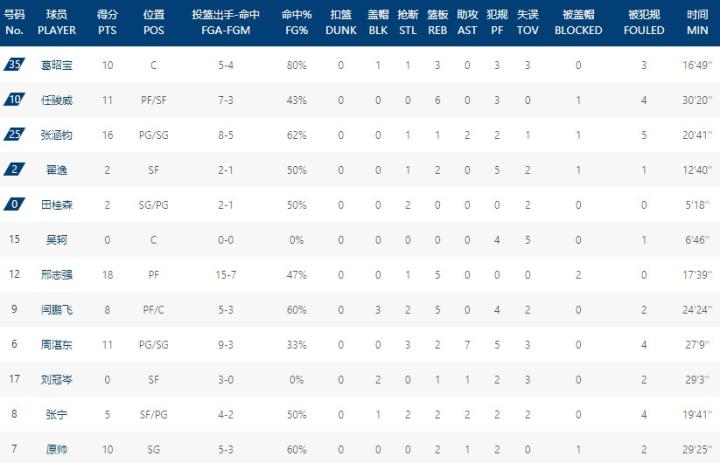 The two teams that both won in the last round bit the score in the opening stage. Fredette scored 10 points in a row in the second quarter, leading the team to a scoring climax to establish an advantage. Sichuan failed to chase points in the final quarter, and Shanghai finally defeated its opponents and won two consecutive victories. 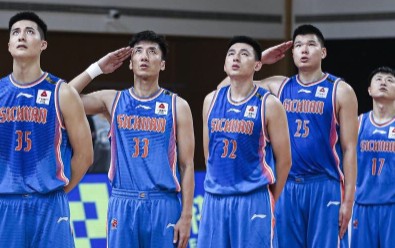 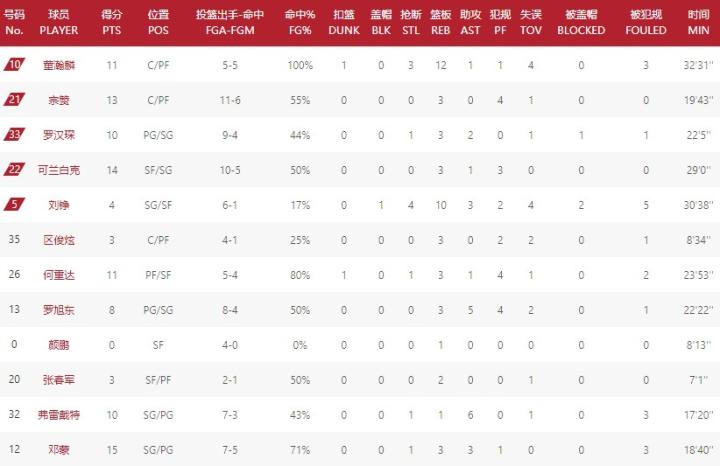 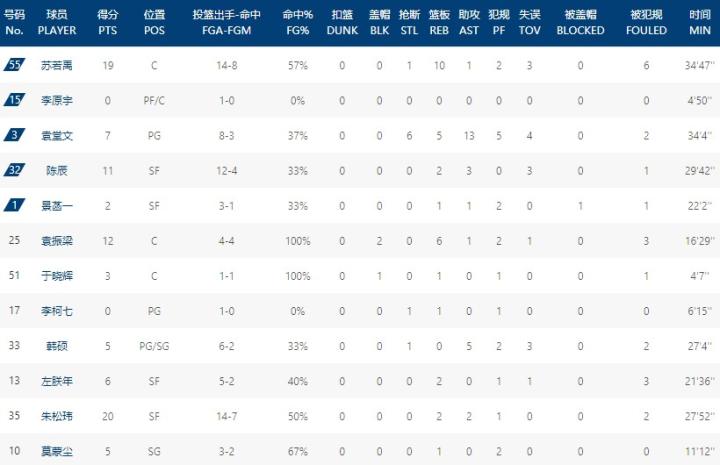 Beijing, who lost the first game, lost the last round of Shenzhen in Guangdong. Li Muhao, who left the team during the offseason, faced the old host. Beijing showed defensive strength and always restricted the opponent's scoring. Shenzhen did not score more than 20 points in the first three quarters. In the end, Beijing defeated the opponent. Ushered in the first win of the season. 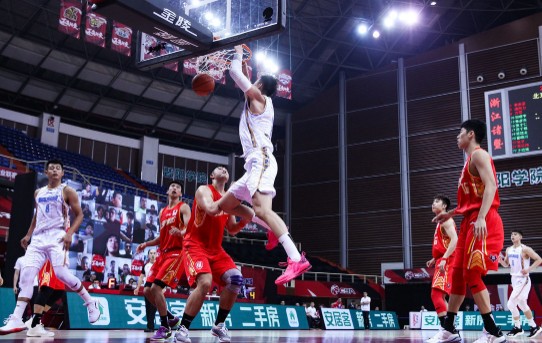 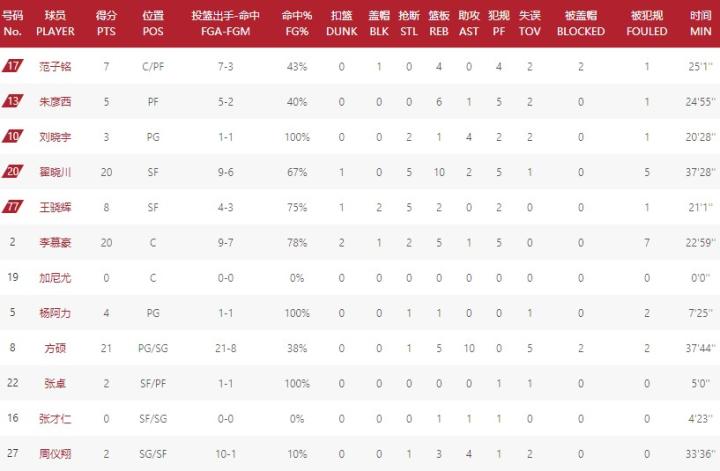 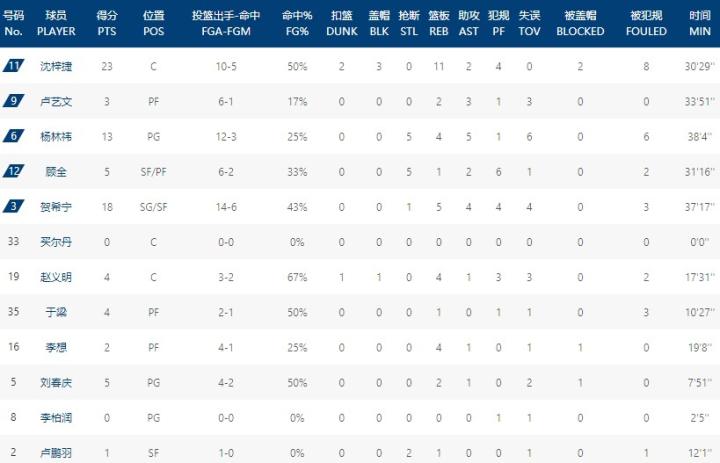