Yatai played quite "suffocated" in this half, and it took 35 minutes to slow down. Yan Zhiyu on the right was suppressed by Wu Yufan and Adeniji from Kunshan. Shi Xiaotian shouted "Don't miss" in a cross from his opponent, but Yan Zhiyu still missed. Kunshan’s approach to the road in the first half left Yatai with little choice. The team only kept one foreign aid when defending. Adeniji’s impact had a certain effect. The high-quality fight in the midfield also gave Yatai. It is difficult to form a threatening attack in the middle. Excluding Yatai's goal, the team's low-quality offensive crosses made Tan Long's presence extremely low. In addition, talking about Sun Jie, it seems that Sun Jie has grown into the backbone of the team's defense and is also the team captain, but he will still suffer from old problems, slow speed, and insufficient control. He went out in the first half and lost his position. Opponents threaten to score goals in the middle. If they compete in the championship group, Sun Jie will be very difficult. 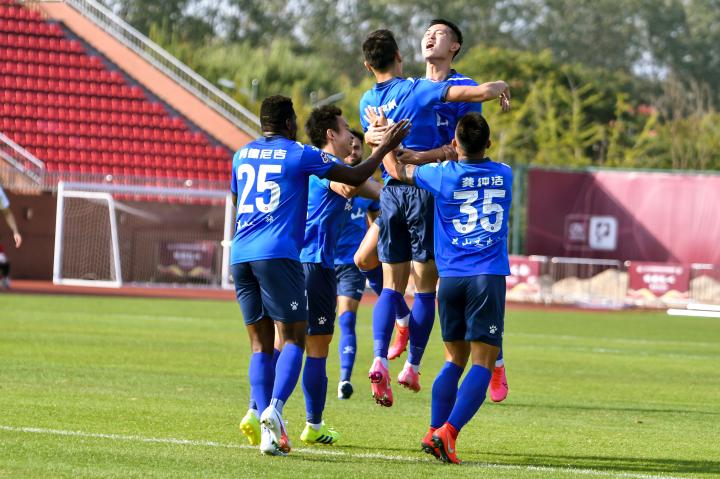 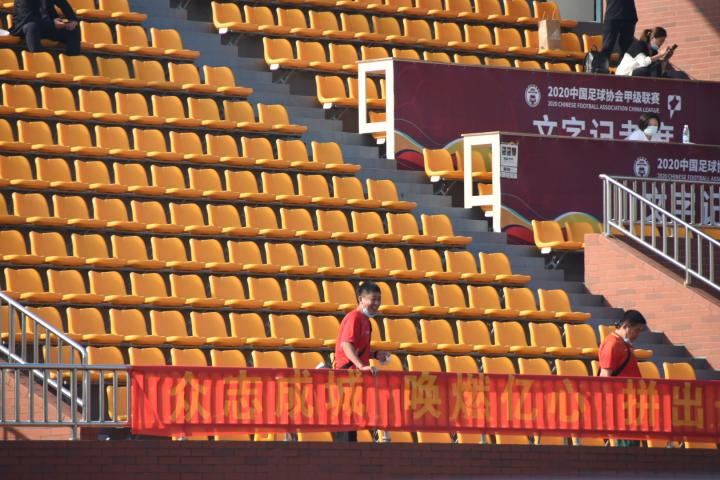